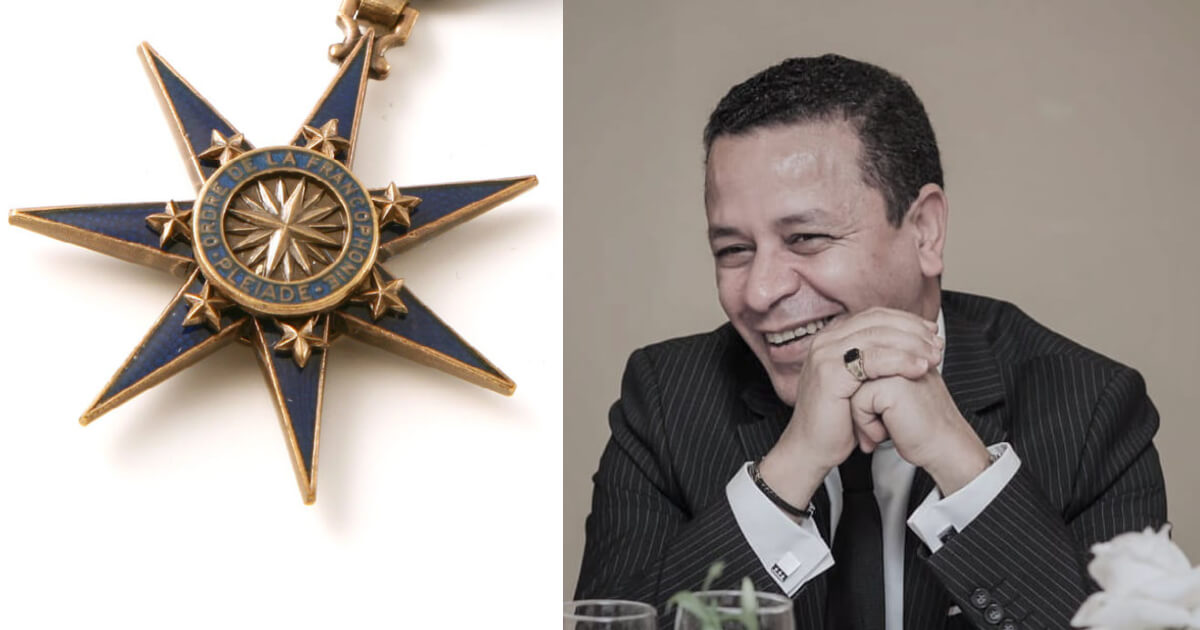 Mr. Faouzi Metouilli holds a bachelor’s degree in international economic and political relations from Mohammed V University and obtained academic recognition in economics from York University. Having obtained several certifications in human resources and payroll management granted by the National Payroll Institute; he holds an Essential MBA from the University of Toronto as well as a Certificate in Inclusive Governance and a Certificate in Workplace Culture and Success from Glendon-York University. He has 25 years of experience in education, administration and community relations, primarily in human resources and payroll.

“This insignia confers well-deserved recognition for his contribution to Canadian society, to the Francophonie and to the intercultural dialogue.”

With an international vocation, the Order of La Pléiade aims to recognize the merits of personalities who have particularly distinguished themselves by serving the ideals of the APF (French-speaking cooperation and friendship).

La Boîte interculturelle would also like to congratulate the other recipients:

Our approach is characterized and guided by three fundamental elements: 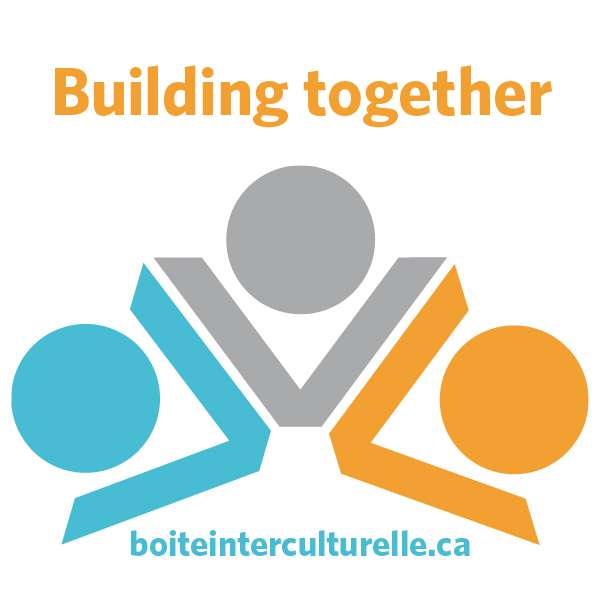